The Baltic House Theatre-Festival has always been a starting ground for some of the industry’s major names and innovative ideas. Founded in 1936 under the name of Leningrad State Lenin Komsomol Theatre, the theatre is located in St. Petersburg’s historical city centre, near the Peter and Paul Fortress.

The theatre houses two stages (Big stage for 873 seats and Small stage for 122 seats), as well as a number of non-traditional theatre spaces, rooms for rehearsals and exhibition halls. Baltic House’s infrastructure and skilled staff allow us to hold a variety of cultural events on the highest international level.

Over the years, Baltic House has worked with some of the leading European theatre directors, including Luk Perceval (“Macbeth”), Silviu Purcarete (“A Midsummer Night's Dream”), Andzhey Buben (“Childhood 45-53”) and many others.

Twice already, in 2011 and 2018, Baltic House Theatre-Festival had the honor of hosting and organizing the events of Europe Theatre Prize in St. Petersburg. In 1999, the theatre welcomed peers from around the world for the first Russia-based IETM Satellite Meeting.

Our festivals and projects

Since 1998, the theatre has been a meeting place for Russian language theatres from the neighbouring countries, holding an annual International Festival of Russian Theatres Abroad "Meetings in Russia". Supported by the Ministry of Culture of the Russian Federation and Rossotrudnichestvo, the festival’s purpose is to strengthen creative ties with Russian-speaking theatre makers living abroad.

We love to experiment! Our space often becomes a creative laboratory for students and masters alike. In 2000, for our achievements in this field we received an official status of ‘theatre-festival’. 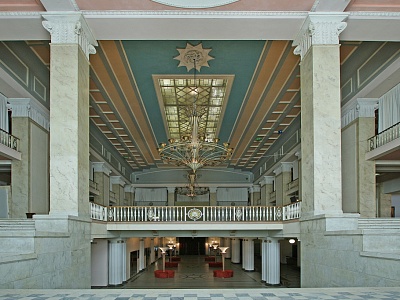 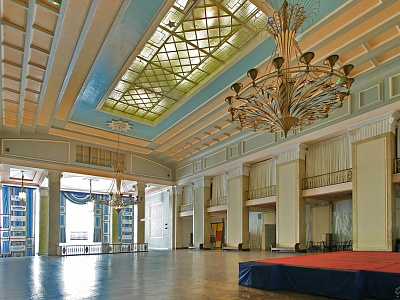 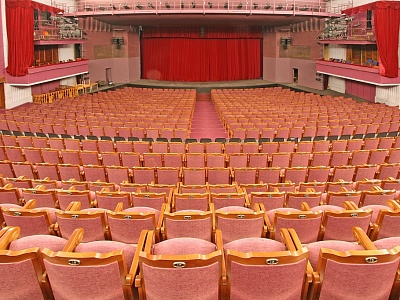 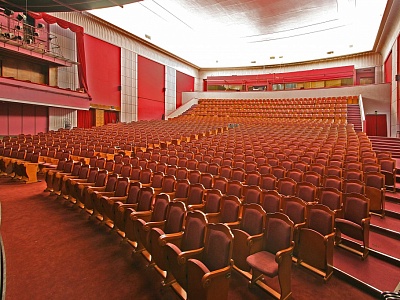 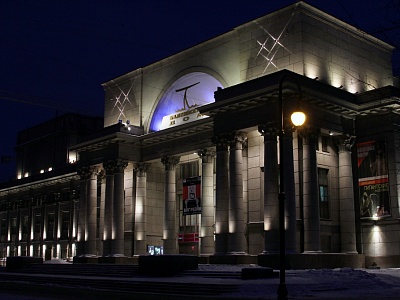